For the final installment of this series, I’m pulling out all the stops and covering a car that you can’t get in the states,  and is built by a company that doesn’t even export here at all.  In fact, this particular car is only available to the Japanese market.

It’s called the Himoko, and Mitsuoka, the company that builds it is more a a coach builder in that they take an existing platform, and build their creations on that. 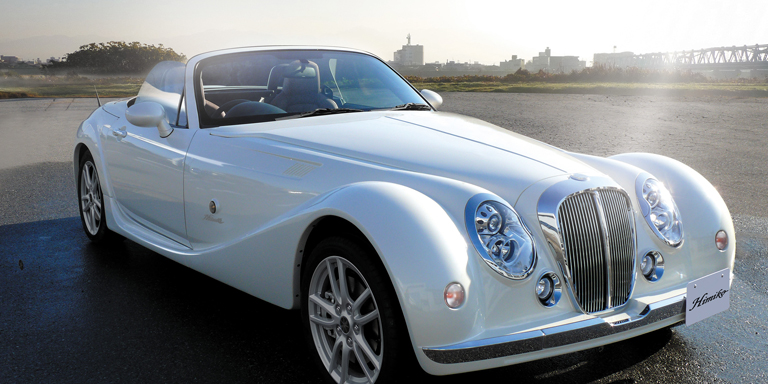 From the front you can begin to see what lies beneath. 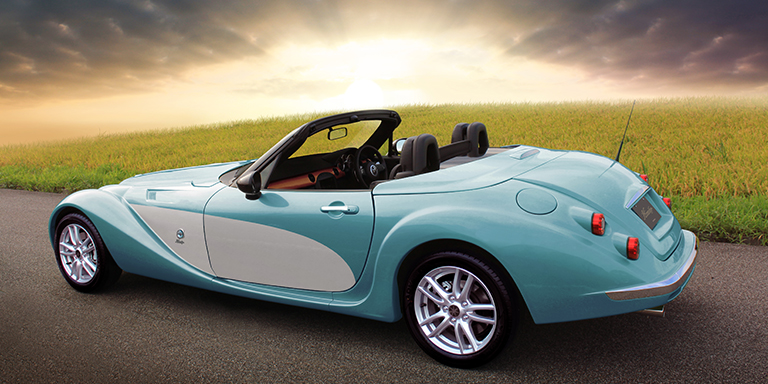 I think the doors are a dead givaway that we’re looking at an NC Miata/MX5/Roadser.  The original car is then classed up to resemble a British roadster from days gone by.  In a way that’s fitting since the Mazda Roadster was originally conceived as a rebirth of the British Roadsters from the 60’s and 70’s. 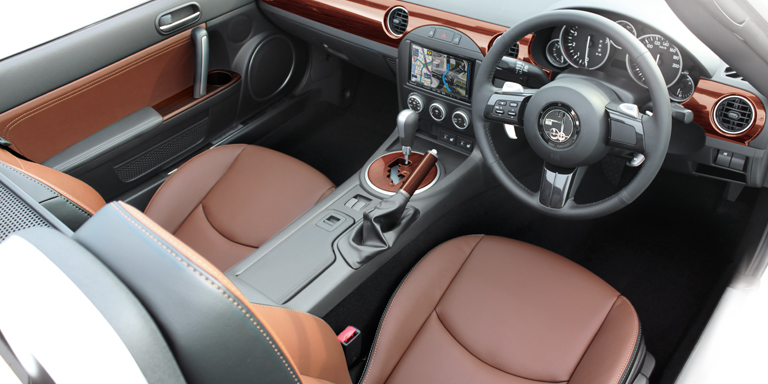 The interior did not get as much of an overhaul, and aside from some trim bits looks more or less as you would expect.

What do you pay for such a luxurious Mazda?  $50,000USD.  Ouch.   Appallingly, I’ve yet to find anyone who has swapped a 13b into one of these things.